Showing posts with the label Northern Ireland
Show all

The Politics of Remembrance in Northern Ireland 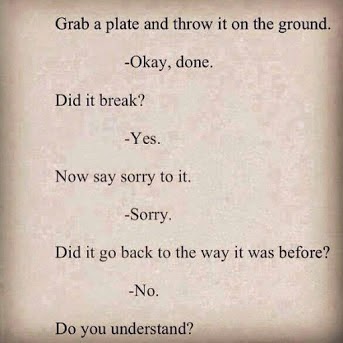 I have been thinking about the Troubles for fifteen years,  researching and trying to tell  histories of nationalists in Derry, Northern Ireland for ten.   As a result, many people have asked me what I think of the the recent news cycle, featuring Sinn Féin's Gerry Adams, murdered Belfast widow Jean McConville and the Police Service of Northern Ireland.    My response has been a vague, "I think it's complicated."  There has been a rash of whataboutery out there, to which I am loathe to add even a syllable ( -- from Martin McGuinness's comment about the "dark forces" in the PSNI,  Northern Ireland's police force to the lachrymose recapitulations of the abduction and murder of McConville, a widowed mother of 10 accused of passing information to the British army whose body was missing until 2003 -- that sounds like "republicans are all evil" masquerading as sympathy for McConville's children.)   There has also been intelligent and thou
Post a Comment
Read more 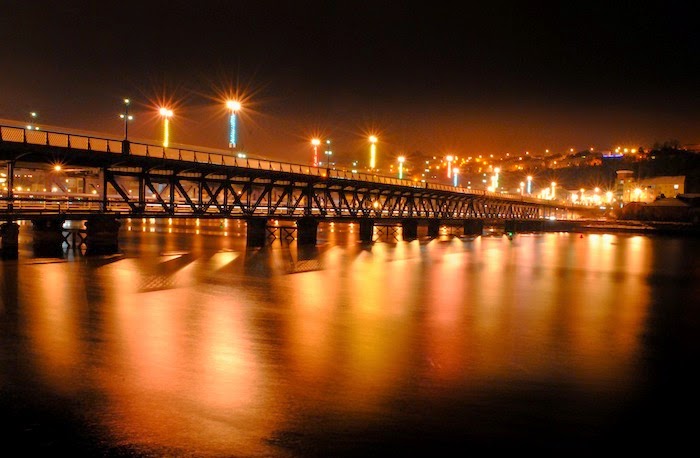 I am generally blithely unaware of how much time I spend smack dab in the middle of my comfort zone.  People I know.  Places I know.  Experiences I know. I tiptoe to the edges of it from time to time.  Get lost on purpose.  Walk into a room filled with strangers.  Teach unfamiliar material.  Add a new tool to my digital toolkit.  Ask a new question.  Sit with a new answer. Stretch. I even occasionally wear yellow. Most of the time, I am comfortable. Even, dare I say it, staid. But I study and write about Derry, Northern Ireland, a place far from home.  Its culture has been shaped by a history I have come to understand something of -- it often feels just enough to illuminate all that I do not and cannot claim to know.  Derry is simultaneously deeply familiar and quite literally foreign. Photo by Marty McColgan People say, "But, you're an historian of Derry.  You've spent years there. You love it. Plus, you are Irish-American and Ireland is really just the 51st s
2 comments
Read more
More posts