Showing posts with the label Alison Bechdel
Show all 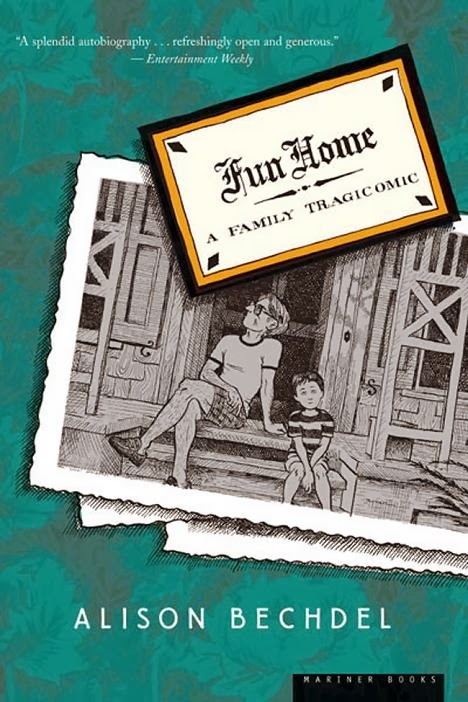 A few posts back , I wrote about teaching Alison Bechdel's Fun Home for the first time.  I thought I'd follow up with a few reflections on how that went. I love students' honesty.  Jabari commented as soon as we opened up the conversation that while he had originally had no intention of reading the book ("I was just going to read a summary",) he got engrossed and actually read it.  There were lots of nodding heads.  Aside from the whole, "I have no shame about telling you that I consider the syllabus purely as a set of vague recommendations," I considered it a win.  Fun Home had them hooked. And then there's the motley band of students.  Of course, the debate began immediately with whether or not the dad had committed suicide. One student had spent eight years working in a funeral home and was adamant that a professional in the business would never choose a death as "messy" as getting run over by a truck.  "He never would
2 comments
Read more 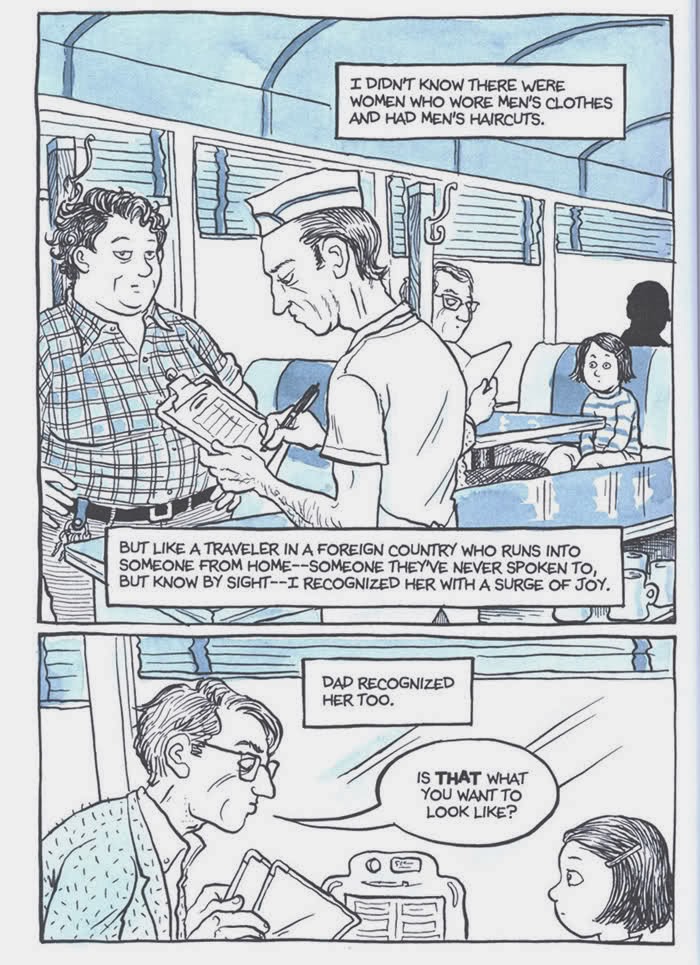 I assigned   Alison Bechdel's Fun Home: A Family Tragicomic for the first time in Public History and my students are reading it now. It is an amazing graphic novel that just got turned into a musical. I assigned it because I wanted to teach something about identity as it relates to the social frameworks of memory and to connect it to the ways in which we localize memories through landscapes, objects and images. I also wanted to do something on family history.  So, what do I want students to get out of this reading experience?  What questions do I hope they ask and explore as they read the text and examine the graphics?  How do I encourage them to think beyond the coming of age/coming out/coming to terms with a gay dad stories to think about the structure of the text and the relationships between memory and identity?  The things that made the book so fascinating to me actually focused around Bechdel's literary relationship with her father --- she experienced the
2 comments
Read more