As far as I am concerned, it has been one of the most painful news cycles in recent memory and the fractiousness of social media made me dial back my own presence in the virtual spaces that have become my stomping grounds.  I maintain that knowing what is happening in the world is a civic responsibility, but sometimes fulfilling that simple act is wearing.  Made more wearisome, of course, by my awareness that I enjoy a luxury not known or experienced by so many thousands of people living with, living through, living and dying amidst the throes of war, atrocity, earthquakes, epidemics.  The luxury of finding the news exhausting.

Amidst stories of ebola, of bodies falling out of the sky, of Gaza, Gaza, Gaza,  this photo of a grinning woman on the BBC news page caught my attention: 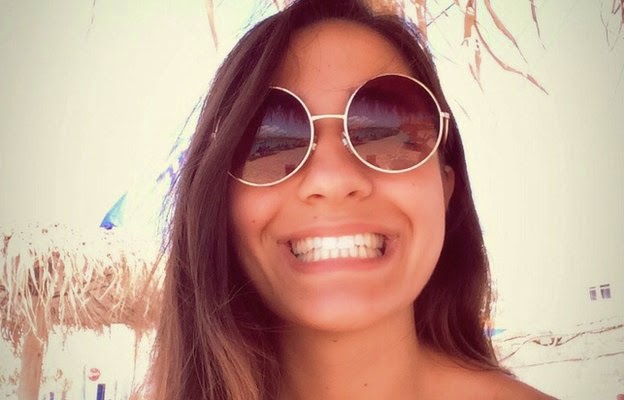 The photo seems to suggest, "Look at me.  I am smiling. So there."  Actually, that is pretty much what this selfie, like many others recently posted by women in Turkey, is saying.  As the BBC reported yesterday"There have been more than 300,000 tweets using the term "kahkaha line-height: 18px;">" - the Turkish word for "laughter" - and on the hashtags "Resist Laughter" (#direnkahkaha and "Resist Woman" (#direnkadin.)

They were a response to a speech by Bulent Arinc, Turkey's Deputy Prime Minister, in which he insisted that women shouldn't smile in public because it is immodest.  In his comments glorifying chastity, smiles and laughter were dangerous gateways to promiscuity.

Smiling women are so dangerous. 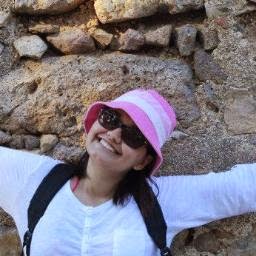 The selfies in Turkey reminded me of a similar story that broke in the spring, this one about Iranian women posting pictures of themselves without their hijabs, or headscarves.  Spurred by Iranian journalist Masih Alinejad's Facebook page,"Stealthy Freedom," women posted images of themselves sans headscarves --  mostly in open spaces, away from others' eyes and others' expectations about their femininity, their morality, their propriety. 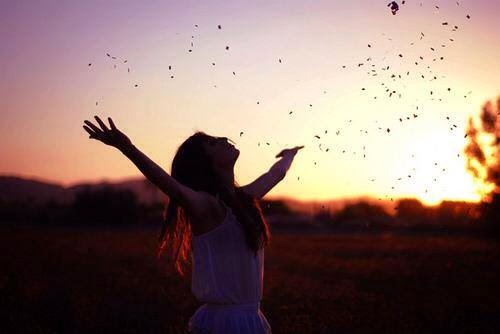 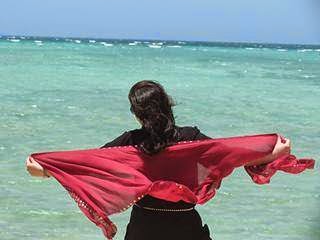 When I went back looking for the images on the My Stealthy Freedom page, I found that it still up, but transformed due to recent events in the Middle East -- the bombardment of Palestinian areas by Israel's "Operation Protective Edge" campaign to destroy the tunnels Hamas uses to launch rocket strikes on Israel.

Alinejad, who created the page, has been using it to publicize and comment on the situation and to voice solidarity with Palestinians.  Civilian casualties are over 1000, with hundreds of children dead.

The comments on the page, apparently penned by westerners, suggest that Alinejad has turned traitor because the images she is currently posting often show women who happen to be wearing hijabs.  The comments suggest that the hijab itself is by definition always an incumbrance, a threat to freedom, a symbol of oppression.  They are vitriolic, even hateful.

Facebook users have misconstrued the initial goal of the project, despite the crystal clear tagline: "Freedom is to do every thing which you want to do. You should be free to cover your head, you should be free to expose your beauty." Instead of a celebration of choice, including choosing the spaces and moments in which to eschew the head scarf, many comments suggested that the scarves themselves were the problem.  Not wearing a hijab was to embrace western values and thus was to be celebrated.

In this story, there is no both/and.  Only either/or.

Women's efforts to speak for themselves, to express themselves on their terms in a personal act with political overtones were hijacked.  Women were backed right into the corner of either/or.  The initial point of these efforts, both in Turkey and in Iran, was that women were demanding the right to own their experience as women -- in private or perhaps in public -- without constant impositions  in the form of male assumptions about femininity.  In the case of My Stealthy Freedom, this effort was subverted by another set of assumptions about "freedom."

It struck me that the folks posting on Facebook about how terrible headscarves are, in fact, are doing exactly the same thing that the Deputy Prime Minister of Turkey did when he said women should not smile in public.  They are denigrating women's experience in order to make a political statement.  It is the worst sort of misogyny.

Nothing heartening out there in the news after all.  Well, maybe. I liked this article about some awesome Instagram users posting selfies in which they rock the hijab.
digital technology feminism photography