“In the end, we get older, we kill everyone who loves us through the worries we give them, through the troubled tenderness we inspire in them, and the fears we ceaselessly cause.” Walter Benjamin

"Troubled tenderness" is the most beautiful phrase I've read in a long time. It's been a tough week around here, with my mother hospitalized after a collapse that was the result of taking too much medication.

Her body didn't like that one bit, and heart, kidneys, lungs all had something to say.  The first twenty-four hours were rough. She is doing better now and with some luck and some hard work, she will be right as rain in a month or so.

We've come down to help my mom and dad when things have gone pear-shaped before.  My husband once remarked that my dad looked like Mario from the video game -- running into walls and bouncing off of things.  In the thick of the panic, he does get a little dazed. Don't we all?  (I often feel like free-fall Mario myself.) Dad is 84, can't see well, can't hear well, and until recently didn't have a fully functioning set of teeth.  He is still a formidable guy on his good days, articulate and even a bit fierce.  But on bad days, I can see the age, the wear and the tear, the worry -- and the toll it has all taken.  He looks depleted.  He shuffles and bounces off walls.

I have been teaching an online summer class on public history over the past six weeks. For some reason it is more difficult online to make the links clear between history and memory. It is also really challenging to explain without actual back and forth dialogue the way memory functions as glue, piecing together and holding steady our identities as we understand them.  Memory structures events, offers them a shape.  It also makes certain that this shape adheres to our sense of who we are.  The ways memory becomes codified into history ---  if the narrator is reliable and the same version of events is repeated often enough --- is kind of a tough thing to explain. Once you see it, you never stop seeing it.  Once the veil is lifted, the relationships between history and memory are only too clear.  But for history students, who tend to really like the "facts," this tends to be a stretch.

As I was trying to explain all these things to my online students, I also watched it in practice.  My dad's initial response to mom's collapse and hospitalization was pretty Mario-like.  Of course it was.  He was worried and overwhelmed.  Over the course of the next few days, a few themes emerged in his narrative of events, changing the facts as I understood them.  They all, no surprise, featured him as a protagonist with agency.

When he first told us what happened, he said he was really grateful that his secretary convinced him to call 911.  And that it took awhile to convince him.   Now, my mom falls.  Falling is a huge red flag at the assisted living complex where they live independently. Too many 911 calls and you are out, transferred to the "big house," the fully staffed nursing home facility that is also on the grounds of the complex.

Turns out mom falls more than most of us really understood and she never ever ever lets him call 911. Between the two of them, in feats of creativity and resilience, she gets up and carries on.  So even though she was unresponsive to pokes, prods, etc., he didn't want to call, but was finally convinced it was the right thing to do.

Once the doctor said that the 911 call saved her life, Dad understandably became the star in the movie of his life.  The features of the narrative shifted. He became the one who made the decision.  The secretary got sidelined.

His evolving narrative has also featured his own creativity and resourcefulness in the face of losing his eyes and ears and his driver --- my mom.  Since none of us children live close, there have been several days during this crisis that he's had to figure out how to get from A to B.  He has had help.  Dad wanted a friend's grandson to drive him around (for pay) but didn't have any numbers --- of the friend, of the grandson, etc. etc.  After calls to 411, and then a long conversation with an administrator at the nursing home Dad's friend lives in, and then a wait for the message to be relayed and his friend to call me back, I managed to get the number to the grandson.  In the meantime, Dad's friend had to call the young man, because it was unlikely he'd pick up a call from an unknown number.  Six calls to connect Dad to driver.

Ridiculous, childish, stupid -- that I would be annoyed as I heard him retell this series of events as, "I called X and he will be happy to drive me to the hospital and church." As much as I know how memory works, as much as I understand that this indeed is the memory (not a fiction) my father has constructed of recent events, it drives me a little crazy.  Probably because his agency and independence narrative conflicts with my self-sacrificing dutiful daughter narrative!  Duh.  Not to mention that my father is resourceful, creative, persuasive, stubborn and usually blessed with good decision-making skills.

In terms of memory, I think of this quote: 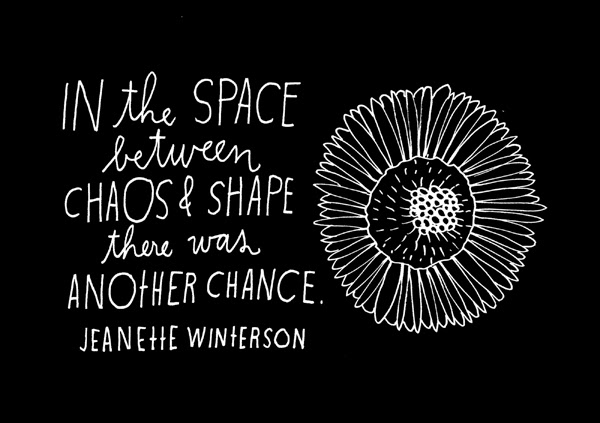 Memory, fallible and unreliable as it may be, offers us a chance to create a path between the chaos and the shape that helps lead the way out of the dark.

One can see, though, why we might become suspicious of memory.  Wielded by those with power, it buries the events that illuminate injustices, silences those deemed less important to the narrative, squashes difference, chooses sterile clarity messy complexity.

In a week that saw equal amounts trouble and tenderness, I also had a chance to think seriously about the functions of memory.  Even family crises are a busman's holiday, I guess.
family history & memory memory memory and identity